The store will not work correctly in the case when cookies are disabled.

Creating an account has many benefits: check out faster, keep more than one address, track orders and more. 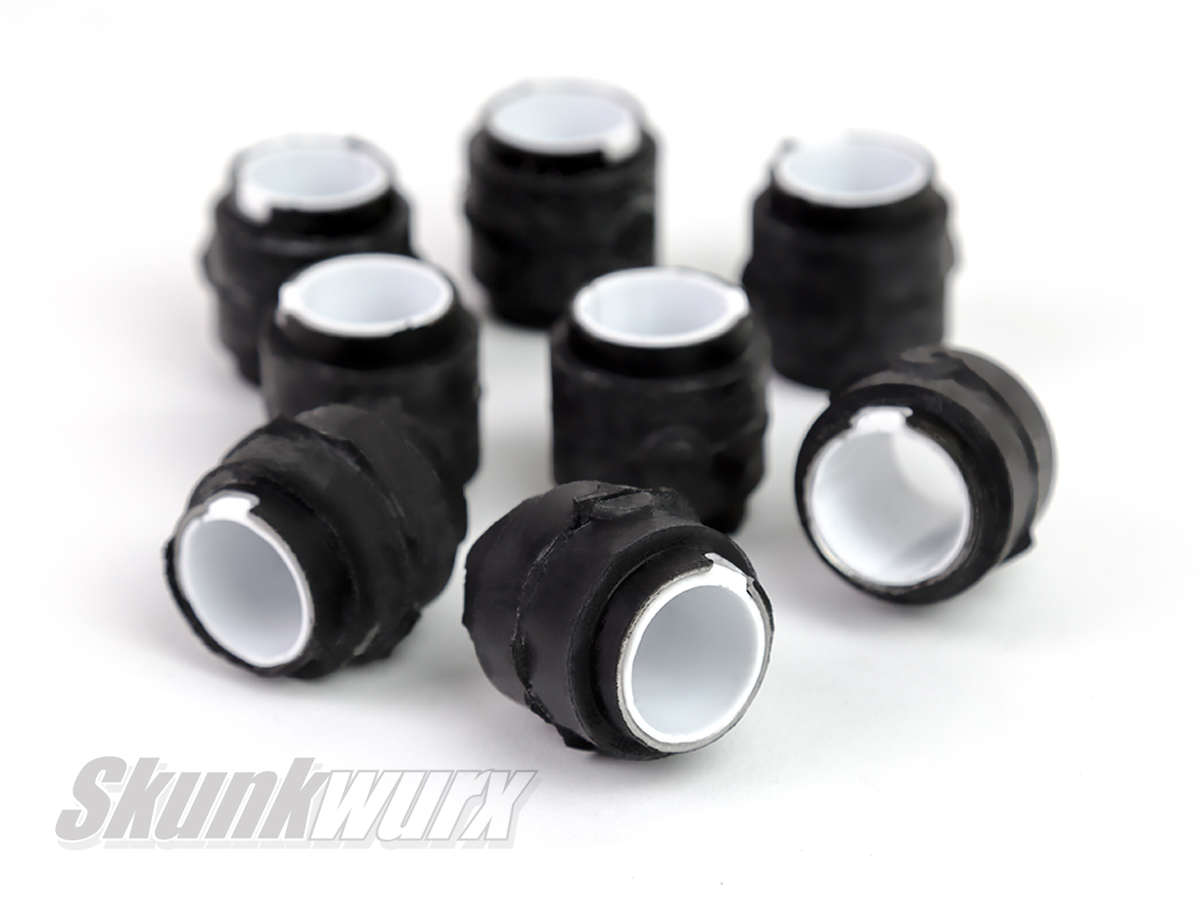 Steering wheel that rattles around or squeaks?

Over time the steering wheel on the Ariel Atom can become slightly loose in its housing or squeaking can be heard. The steering column is held in its place with bushes that over time degrade or break. Replacing these steering column bushes when worn out immediately improves the handling of the car, inspiring confidence once again in the steering especially at high speeds or on the track.

Older cars use two bushes, newer cars use 3 bushes (bushes are used both at the front and at the rear of the steering column holder). 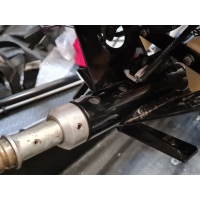 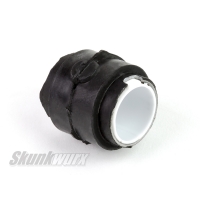 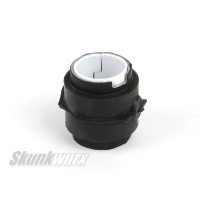